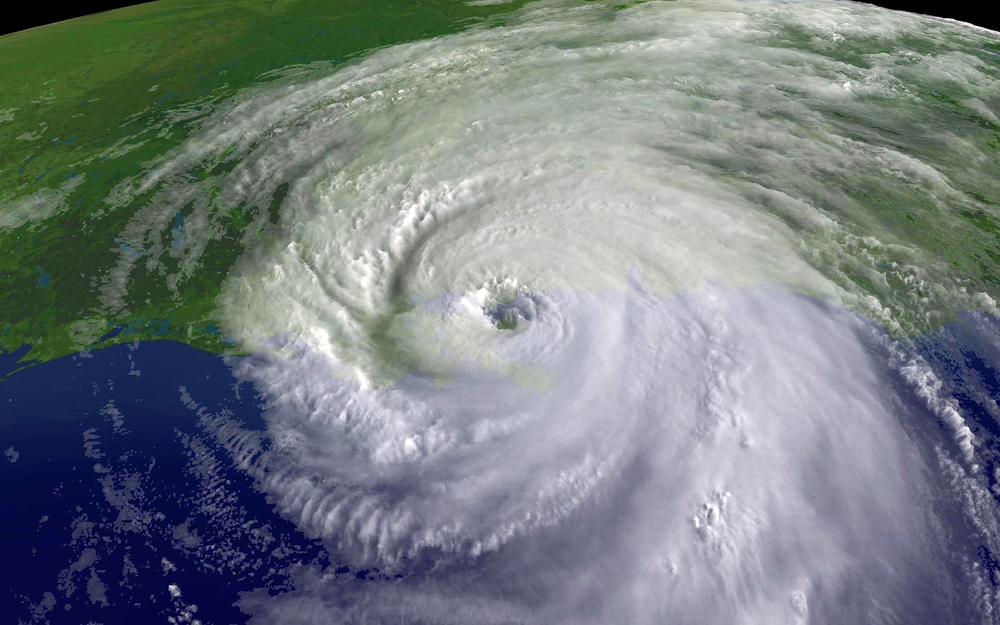 Thirty years ago, Hurricane Andrew was a major assault on South Florida residents and property owners. What feels like a lifetime ago to some, feels like yesterday to others who lived in the hardest hit areas. Here’s a recap of what the Category 5 hurricane was like for those that lived through it.

On August 24, 1992, Hurricane Andrew struck, killing 65 people and destroying 63,000 homes. This horrible storm left over 175,000 people homeless and a million more without power. The hardest hit areas were Homestead, Florida City, and Naranja Lakes – which were almost entirely left in rubble.

According to many involved, the recovery effort after Hurricane Andrew was disorganized at best. The effort lacked real leadership and struck another blow to a community that was already suffering so much. However, the silver lining in a huge mess was that once the recovery was underway, it exposed flaws in existing building codes. Sub-par construction was uncovered, which highlighted real changes that needed to be made before another storm of this size hits again.

When storms hit, let Peter Johnson and Fair Claim Settlement handle the insurance headache for you. A public insurance adjuster will do all the insurance claim work for you, so you can focus on getting your home back to normal.