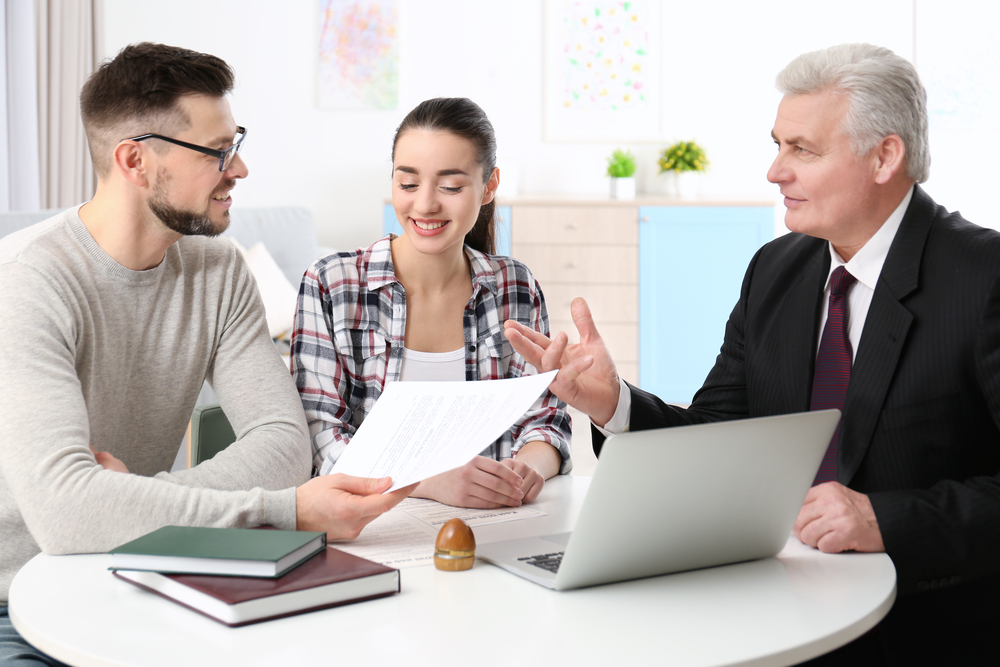 The number of licensed public adjusters in Florida has grown significantly in the last six years, and the incidence of complaints, regulatory actions, and allegations of fraud involving public adjusters is generally low. Florida’s public adjuster laws are comparable to and in some cases more restrictive than those of other similar states.

Our analysis of Citizens Property Insurance Corporation claims data found that cases took longer to reach a settlement but received higher payments when claimants used public adjusters for claims filed in 2008 and 2009. Public adjusters represented policyholders in 26% of non-catastrophe and 39% of catastrophe claims filed during this period.

Read the rest of the article here

Note: Check the bottom of page 7 and top of page 8 where it shows when insureds used a PA they received between 574% and 747% more than those who didn’t use PAs (for certain periods of time).