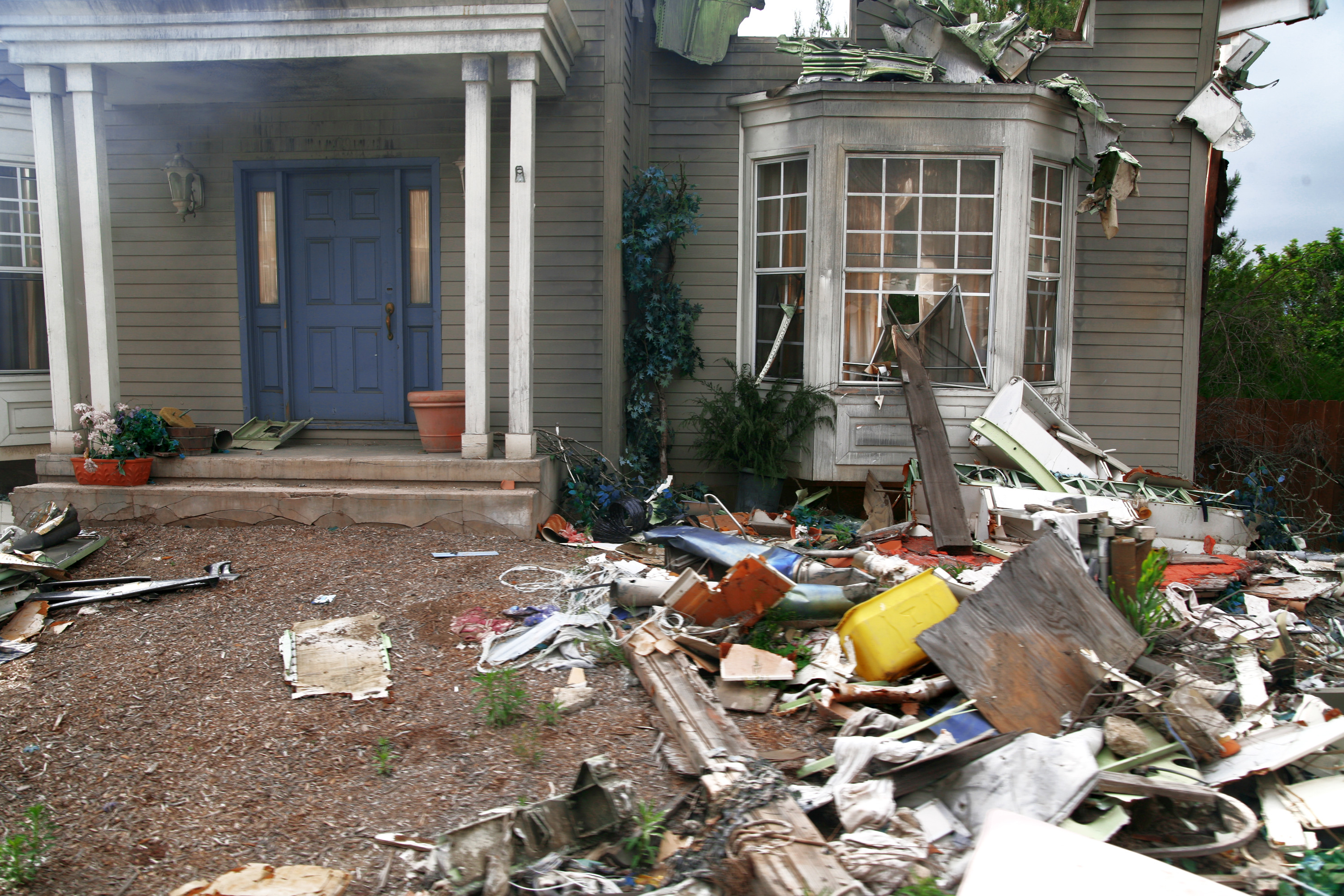 Questions about whether insurance companies have incentives to underpay flood insurance claims, and about whether attorneys for those companies are deliberately litigating claims from Hurricane Sandy to pad their billable hours were just two of the concerns raised by senators in a 90-minute Senate hearing with the head of FEMA on Wednesday.

Craig Fugate, the administrator of the Federal Emergency Management Agency, told members of the Senate Committee on Banking, Housing and Urban Affairs Subcommittee on Housing, Transportation and Community Development that he has asked the Inspector General to investigate claims that insurance companies are overly litigating homeowners’ appeals of flood insurance claims. Legal fees incurred by insurance companies in fighting flood insurance settlements are paid for by FEMA, Sen. Charles Schumer (D-N.Y.) said and Fugate confirmed. The hearing was televised in a live webcast.

“We have asked the I.G. to look into this,” Fugate said. “We should not be litigating to delay paying claims.”

Sen. Robert Menendez (D-N.J.) said he’s received hundreds of complaints from constiutents about settlement figures for homes and businesses damaged in Hurricane Sandy that were far below the value of the property.

“I don’t want anyone to get a dime they’re not entitled to,” Menendez said, “but I don’t want a policyholder who’s done the right thing to get lowballed,” which Menendez said appears to have happened with great frequency.

“I visited the home of Doug Quinn on Monday,” Menendez said. “He did the right thing. He paid his premiums. He never had a claim.” And now, Menendez said, the Toms River man and his daughter still can’t move back into their home. The insurance company has offered them $92,000; repairs will cost $250,000.

But Fugate also said that while the agency does punish insurance companies for overpaying on flood insurance claims, forcing companies to repay the amount overpaid, it does not hold companies to the same accountability when the company pays a low claim figure.

“In 40 years not one insurance company has been taken out (of the National Flood Insurance Program) for underpayment of claims?” Menendez asked.

“Not to my knowledge,” Fugate said.

Menendez said the entire structure of the program favors insurers over homeowners.

“There are incentives for companies to keep claims payments low,” he said. And the appeals process is difficult to navigate. Many people don’t even know they can appeal their insurance claim offers, and when they do, the whole process is confusing.

“The average citizen shouldn’t have to be Perry Mason to be able to deal with this process,” he said.

Menendez and Sen. Cory Booker (D-N.J.) were critical of FEMA over its slow processing of claims, which Booker noted were taking two to three months minimum.

“This has to be speeded up,” Booker said.

“Do you think it was fair to penalize victims for not meeting deadlines when FEMA itself missed deadlines?” he asked.

Donald Griffin, vice president of the Property Casualty Insurers Association of America said insurance companies have no incentive not to pay claims.

“Our job is to make sure the policyholder gets the amount they’re entitled to,” Griffin said, but Menendez rejected that contention, saying “There are plenty of cases where lowballing is taking place.”

“This is about real people,” Menendez said. “They do the right thing, and then when they have a need, they find out the coverage is far below current value.

“This program, for a lot of people, is their lifeline,” he said.